Ospreys Tackle restarted today for year 11. Pupils were keen to start and reviewed the work they had completed prior to the summer holidays.
Pupils were able to pick up where they left off and continued to build on the skills they have honed such as team work, communication and confidence to produce a presentation on a premiership rugby team. This was extended into an hour long second session creating a physical game, with a team of their own choosing with their own rules.
Three groups were created and each game was explained to all pupils in turn, with rules, which were also refereed by themselves. They included basketball, frisbee tennis and touch rugby. Feedback followed after each game and each was judged on its merits with advice for improvements.
This led to some explosive and skilled ball handling by the pupils as well as much improved practical communication and teamwork skills.
We very much look forward the the next few weeks which will see this year 11 Ospreys group draw to a close, but this will mean a new Tackle group starting for year 10’s, so lots to continue to look forward to. 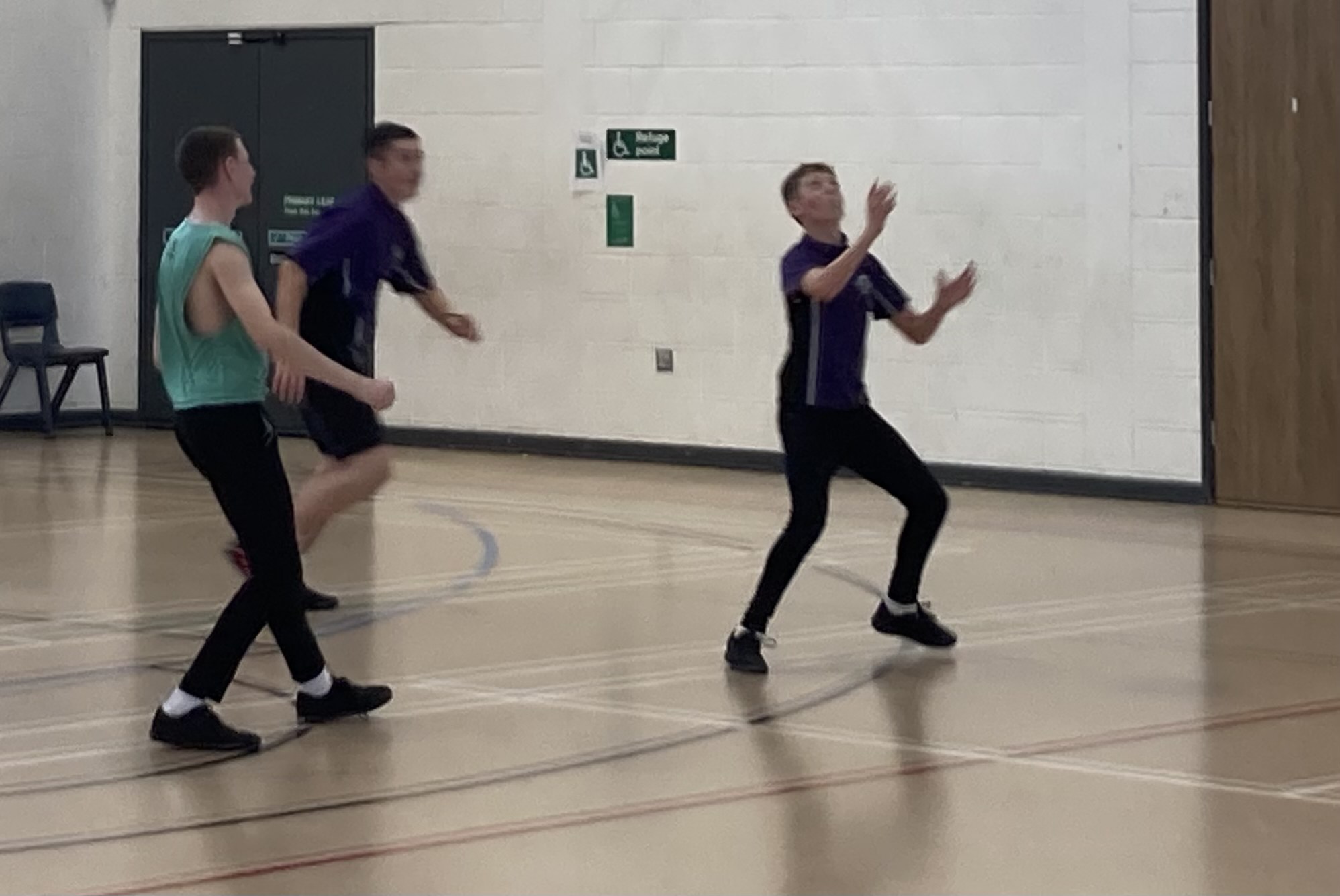 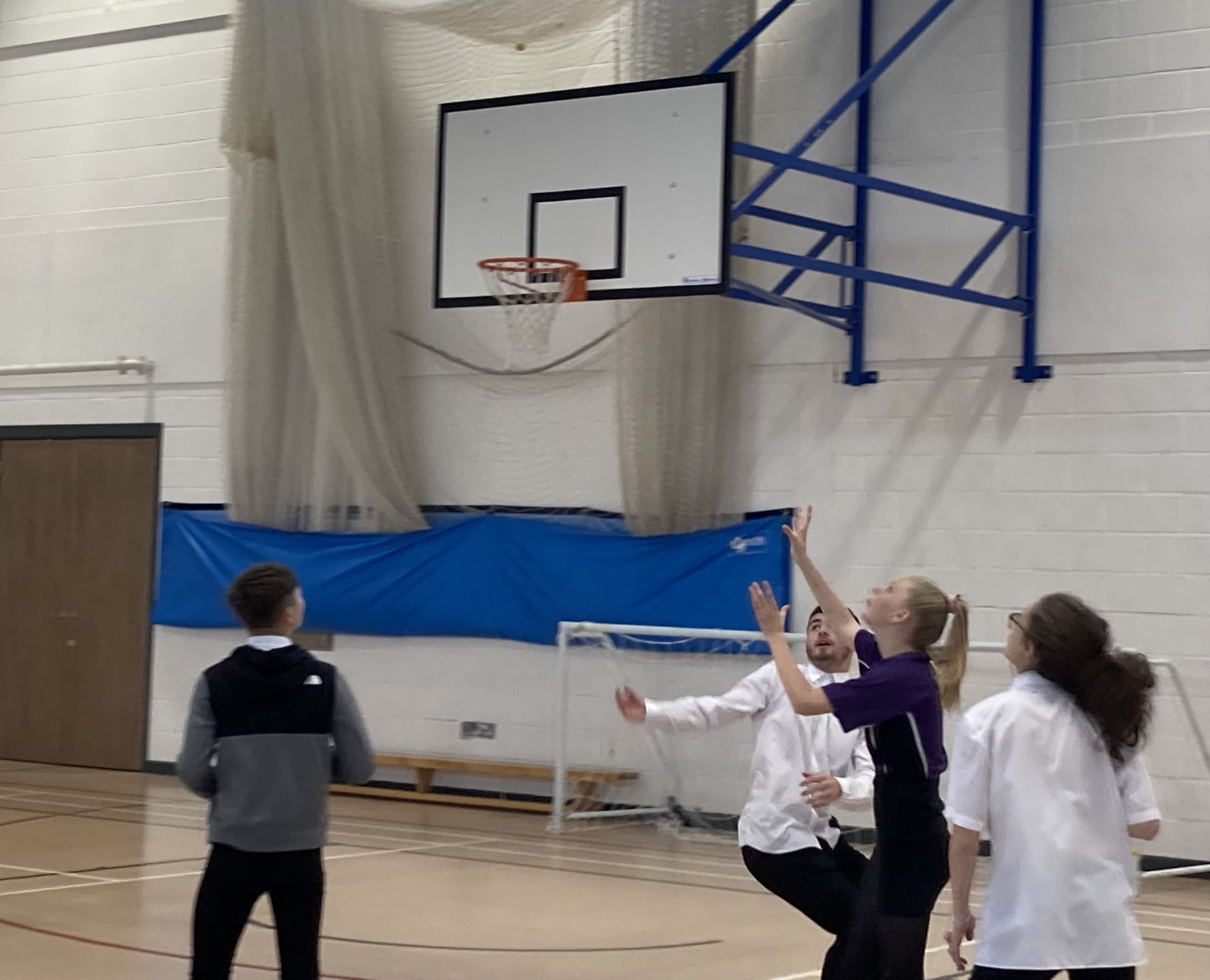 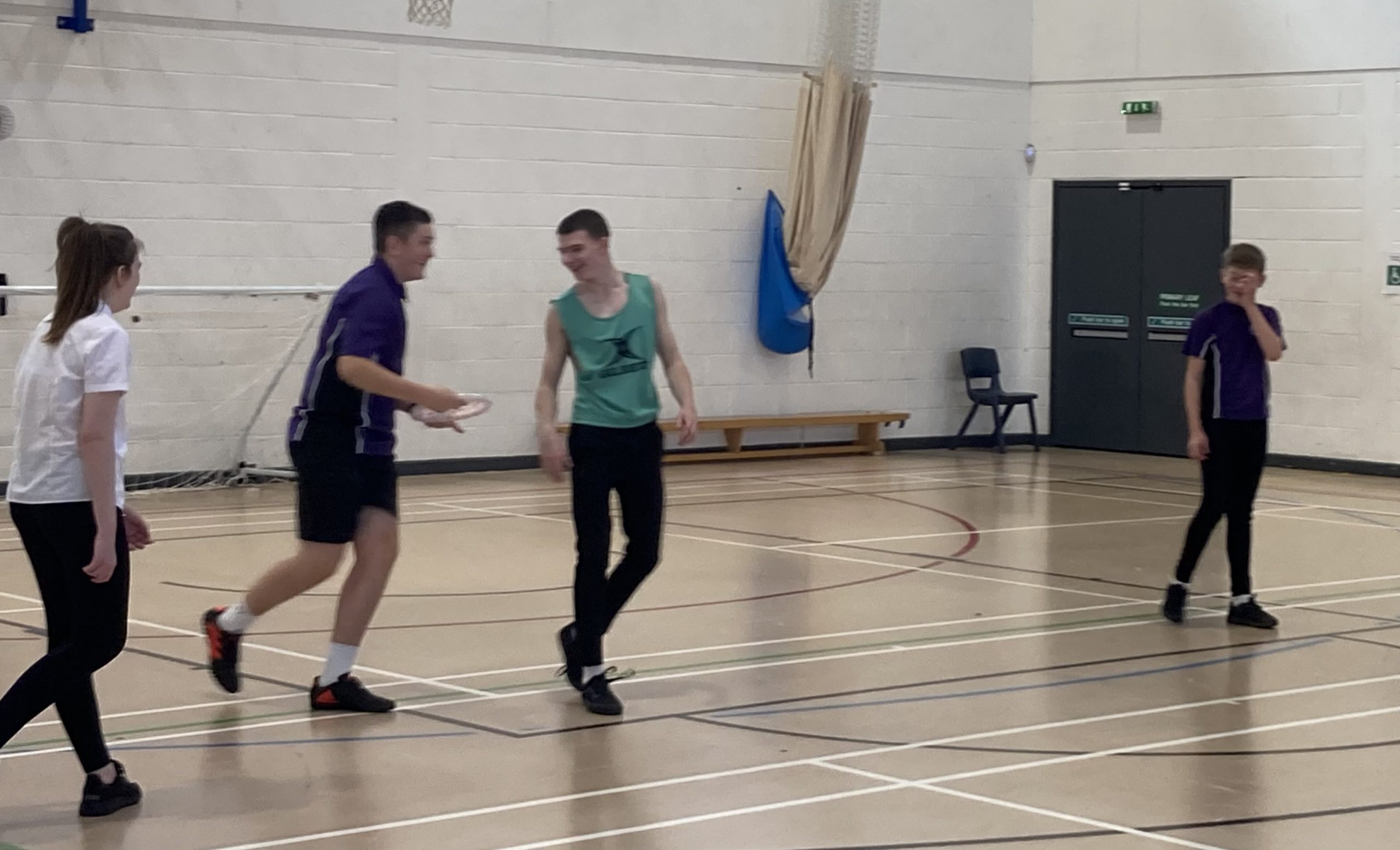 Learners sitting examinations in Years 10 to 13

Welcome to the team Daisy.