Joseph Jennings has played basketball for several years and been successful is his campaign to play for Wales.
This season started back in September and after lots of rigorous trials, intense training sessions and mentoring, Joseph has been selected in the final squad to represent Wales in two tours this year. The first, is to play Basketball against Scotland’s National Team in May, then ROI and NI in the summer. Both tours will earn Joseph, and his team mates their official Welsh Cap – this is a huge achievement and will give them the recognition they deserve.
We would like to congratulate Joseph and his team mates and wish them the best of luck in the upcoming tours. 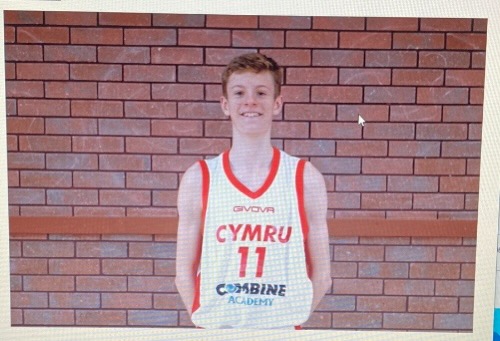 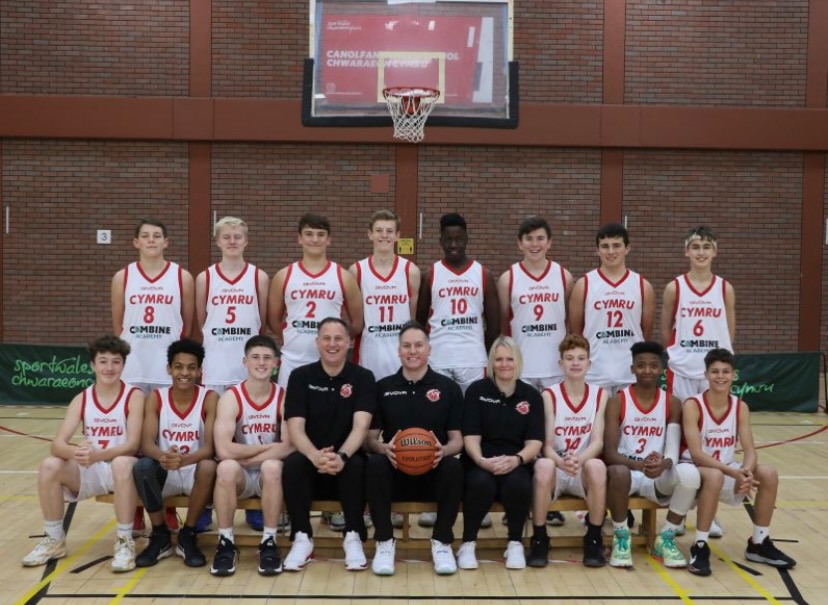