I am writing to report that we had a very successful trip to Swansea Cinema&Co yesterday as part of the Ospreys Tackle Reward Trip. This recognized the hard work, that the pupils from all four schools involved in the Tackle Project in the area have been putting in over the course so far. The four schools were invited were, Maesteg, St Joseph’s, Bryntawe and CCYD.
The Ospreys Team were able to thank all the pupils for their efforts. This was rewarded with recognition from the Ospreys team with an award for a pupil in each school, specifically for their input and improvement over the year so far.
The award for CCYD school went to Jamie Lee Lockwood, most improved pupil in confidence and leadership. Also attached is a photo of William James, who made the most of the experience of attending Cinema&Co. We are very grateful to Cinema&Co for hosting us and The Ospreys Community Team for their continued support. 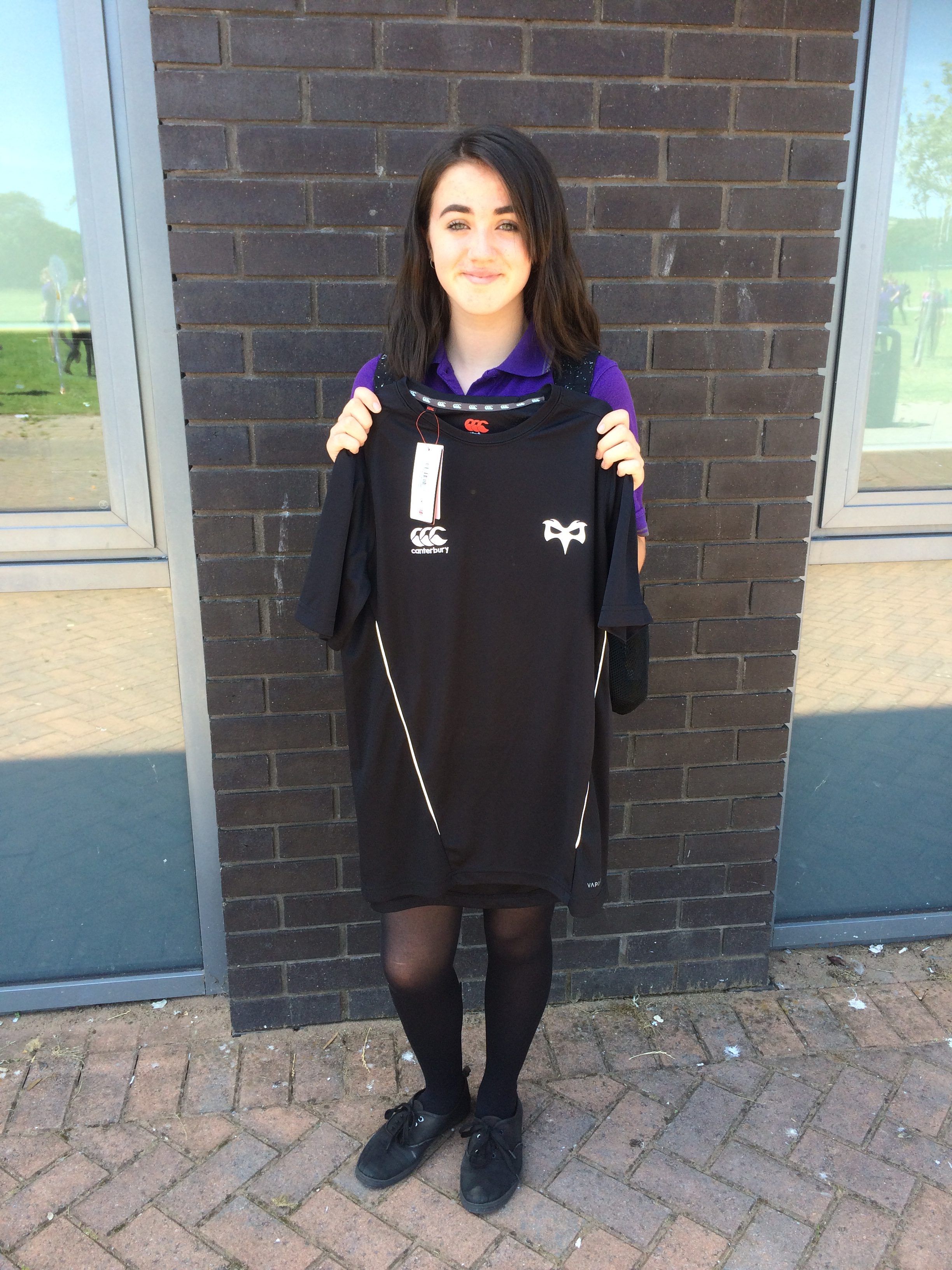 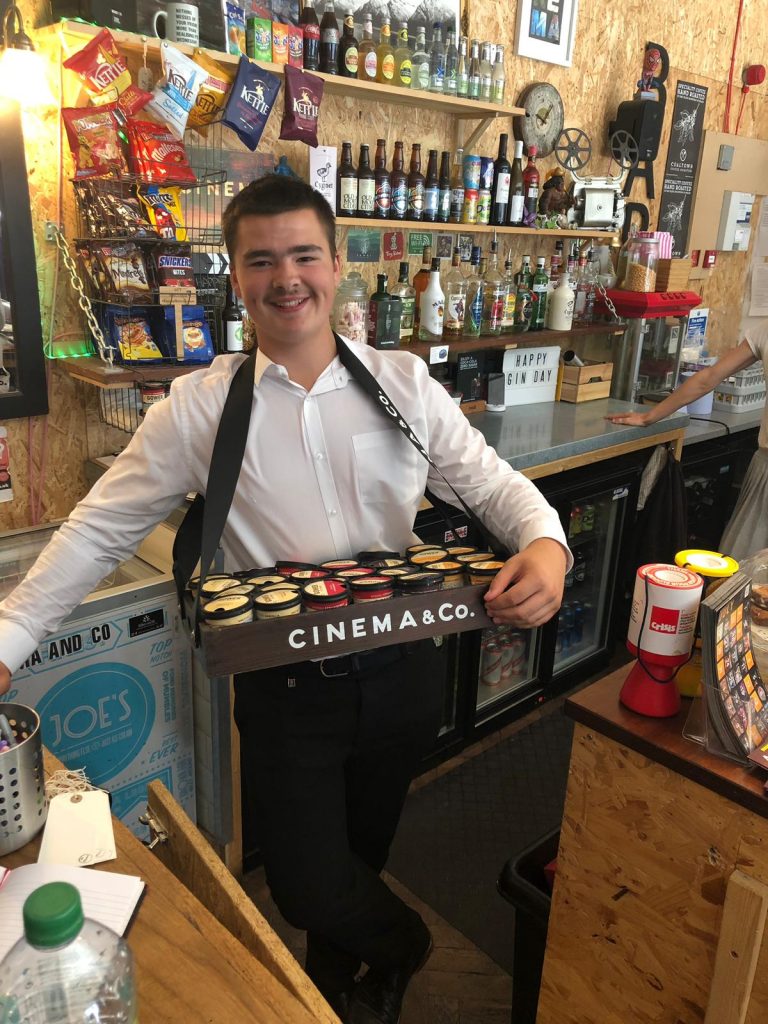