In the Autumn term, pupils from CCYD were given the opportunity to enter an art competition in conjunction with Cancer Research Uk. They were asked to create a painting/drawing in response to the theme “My World.”

Eleven entries from CCYD were chosen for the exhibition at the Cardiff Metropolitan School of Art and Design.  The winners were announced at the open evening on Tuesday. We were delighted that Naomi Davies won first prize in the year 7-9 category, with Sonny Haigh coming second. Elizabeth Alm, Ruby Smith and Maddison Parry also won highly commended prizes. The pupils who also had their work selected for the exhibition were Katelyn Stephens, Olivia Quick, Poppy Foley, Kerri-Anne Trevelyan and Siobhan Cundle. A great achievement considering the Competition was rolled out to all schools in Cardiff and the surrounding areas. 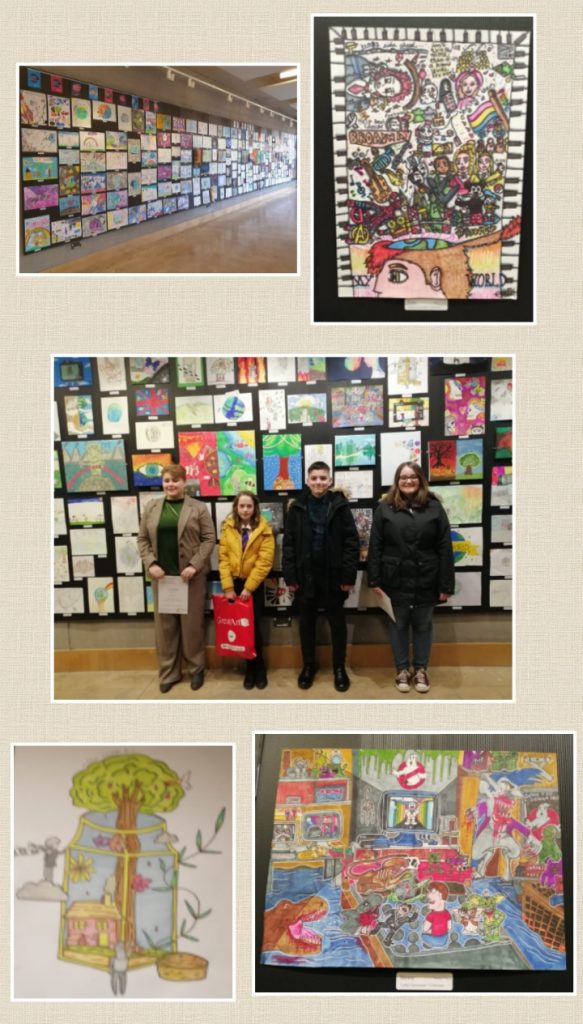 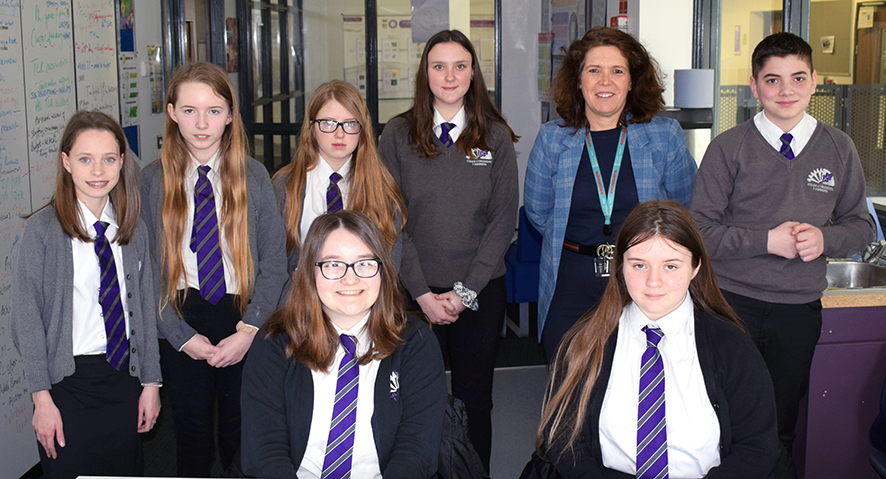